The Group is listed on the JSE main board in the “Farming and Fishing” sector under the share code QFH.

Quantum Foods has fully integrated egg and broiler businesses with access to superior genetics in both fields. The animal feeds business unit has state-of-the-art manufacturing facilities and a strategic alliance with an international company to ensure cutting edge technology transfer.

Quantum Foods’ head office is situated in the town of Wellington in the Western Cape.

The company was originally established as a means to benefit from the bran off-take of the Pioneer Food Group’s milling business – today it is a self-contained business and has four focus areas:

The business units of Quantum Foods include: 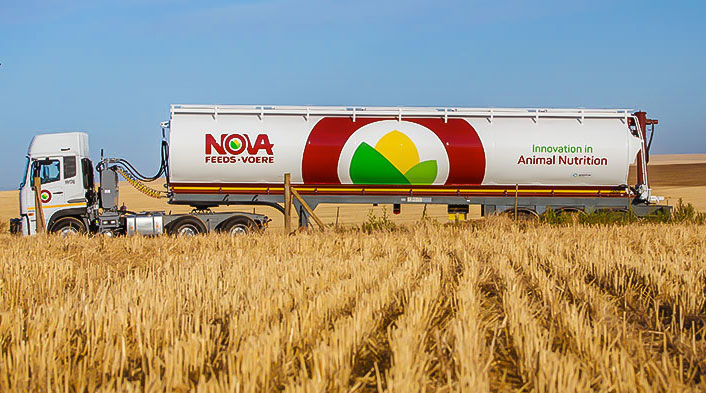 Quantum Foods’ feed mills are located in Malmesbury, George, Paterson and Pretoria, where feed is sold under the Nova Feeds brand. The mills are highly automated and are equipped to manufacture a wide variety of feeds for optimal animal nutrition. Integrated quality and safety systems are in place at all mills to ensure the consistent output of high-quality products for livestock consumption.

Nova Feeds has extensive expertise in the production and formulation of feeds for monogastric livestock (such as poultry) and ruminant livestock (such as cows). The main feed categories include poultry (broiler and layer), dairy, pig, ostrich and sheep feed. Feed is supplied to the integrated poultry farming operations and the external feed market.

Nova Feeds is the leading supplier of dairy feed in the Western Cape and Eastern Cape and supplies feed to several of the country’s leading dairy farmers. 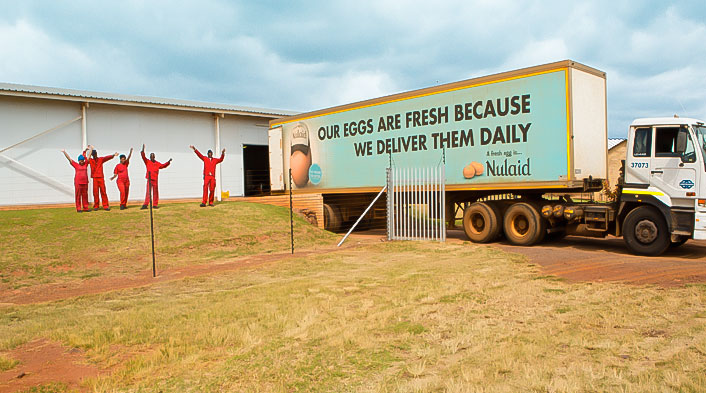 Table eggs are mostly produced on Company-owned farms, with own production supplemented by agreements to buy eggs from other producers. The farms are located in the Western Cape, Eastern Cape, Gauteng and North West. Free-range eggs are produced on two of the farms.

Until September 2021, Quantum Foods owned the rights to import pedigree grandparent broiler stock of the Cobb500 breed, which supplies next generation parent stock for its own requirements and non-exclusively for some customers in other countries in Africa. 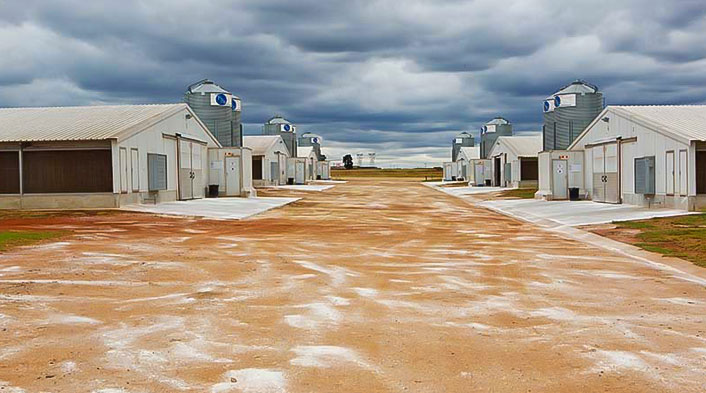 Quantum Foods’ pasteurised eggs are produced at the grading and packing facility in Gauteng and distributed to other provinces through the Group’s packing facilities. Quantum Foods Zambia commenced operations in 1997. Operations are conducted in two regions in the country, namely Lusaka and the Copperbelt.

Quantum Foods operates a broiler and layer breeder business (selling day-old chicks), a table egg business and a feed business. In Lusaka, there is a parent breeding facility for layers and breeders, a hatchery and a feed mill. The breeding facility produces day-old pullets and day-old broiler chicks.

Both of these facilities sell feed to the external market.

The distribution capacity of the Zambia business is enhanced by a network of over 30 small retail shops that sell eggs, day-old chicks and feed. The majority of eggs are sold through these shops which ensure easy access for the consumer. 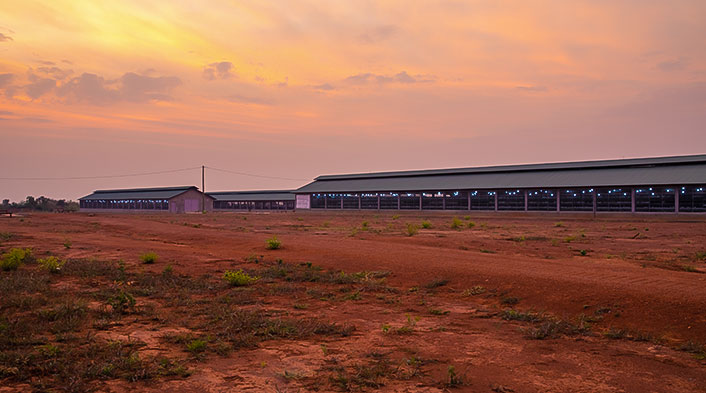 These operations comprise a broiler and layer breeder business, a feed business and a table egg business. The Kampala sites comprise parent breeding facilities for broilers and a hatchery. The layer breeders are housed on a farm in the Migyera region. The hatchery produces day-old pullets and day-old broiler chicks. The day-old pullets are either transferred to the Masindi layer rearing farm or sold to external customers, while day-old broiler chicks are all sold.

Eggs are either sold directly from the Masindi farm or through a network of small retail shops. These operations comprise a table egg business that supplies both the retail and informal markets.

Feed is procured from a third party, and the farm is stocked with point-of-lay birds that are produced by the Group in South Africa. Eggs are sold under the Galovos brand with the retail market being the main area of focus.